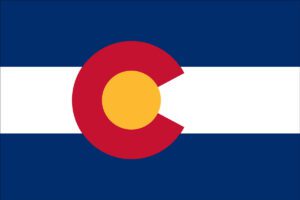 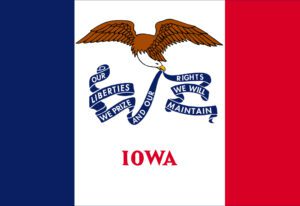 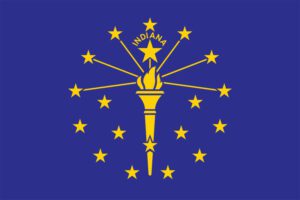 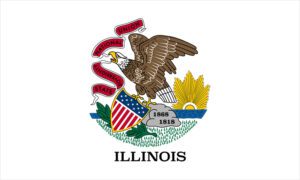 https://www.abcil.org/
600 S 2nd Street Suite 403
Springfield, IL 62704
(217) 523-4692
info@abcil.org
Associated Builders and Contractors is a national construction industry trade association representing more than 21,000 members. Based on the merit shop philosophy, we help our members develop people, win work and deliver work safely, ethically and profitably for the betterment of the communities in which they work. 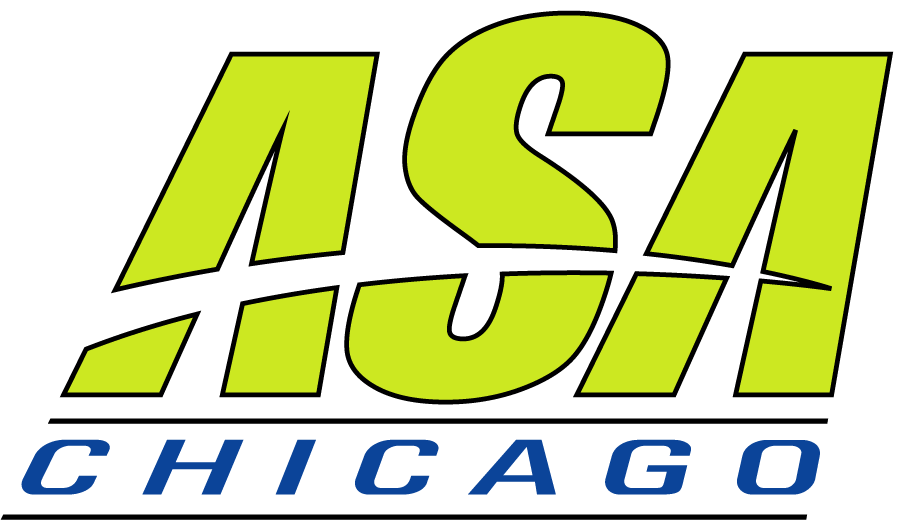 https://www.asachicago.org/default.aspx
2200 E. Devon Ave., Suite 261
Des Plaines, IL 60018-4218
Phone: 847-827-8336
info@asachicago.org
ASA Chicago is an independent, nonprofit trade association representing the subcontracting industry and its affiliates. Servicing union and non-union subcontractor members, trade suppliers and servicers, the group is one of the largest trade associations in the Chicagoland area addressing the business initiatives of the subcontractor. 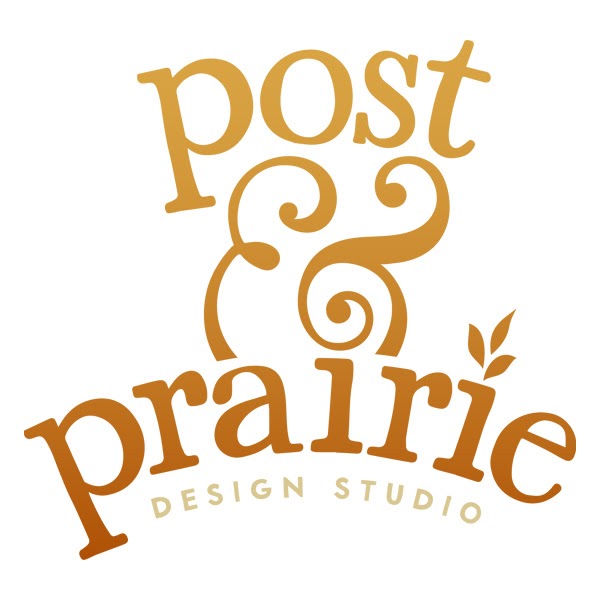 Postandprairie.com
Heather Pursley, Owner
heather@postandprairie.com
630-699-8691
Post and Prairie Design Studio is a full-service design studio that creates high-end designs at a price you can afford. As a full-service design studio, we create a clear voice for your business, whether it be on social media, in print, or your website. Located in the heart of the Illinois Valley, we proudly serve clients throughout the Midwest.

Meyer Law
chrissy@meetmeyerlaw.com
(888) 316-0776
MEYER LAW is an award-winning, woman-owned law firm that specializes in helping companies from startups to large corporations with corporate, contracts, employment, intellectual property, fundraising and privacy matters. The team at Meyer Law has helped thousands of companies from startups that have been featured on Shark Tank to fast-growing companies on the Inc.500 to some of the largest companies in the world, and mentored thousands of companies at incubators and accelerators across the United States such as 1871, WeWork Labs and Techstars. Tricia Meyer, Founder + Managing Attorney of Meyer Law has been named on the Forbes Next 1000 list, is one of the Most Influential Female Lawyers in Chicago according to Crain’s Chicago Business and been recognized as a top 10 technology lawyer. Meyer Law has also received several awards, including most recently being recognized for the fourth year in a row by LawFirm 500 as one of the fastest growing law firms in the United States! 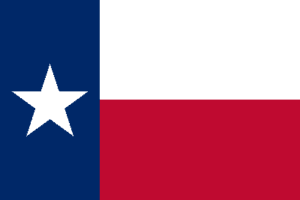 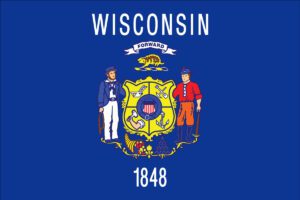 Associated Builders and Contractors (ABC) actively promotes merit, or performance-based construction. From a modest start by six Baltimore contractors in 1950, ABC has enjoyed a growing membership, now totaling more than 22,000 firms nationally and more than 900 in the Wisconsin Chapter, each dedicated to the principles of free enterprise. These beliefs translate into a healthy, competitive and professional climate, the results of which are proudly reflected in ABC member’s construction accomplishments. 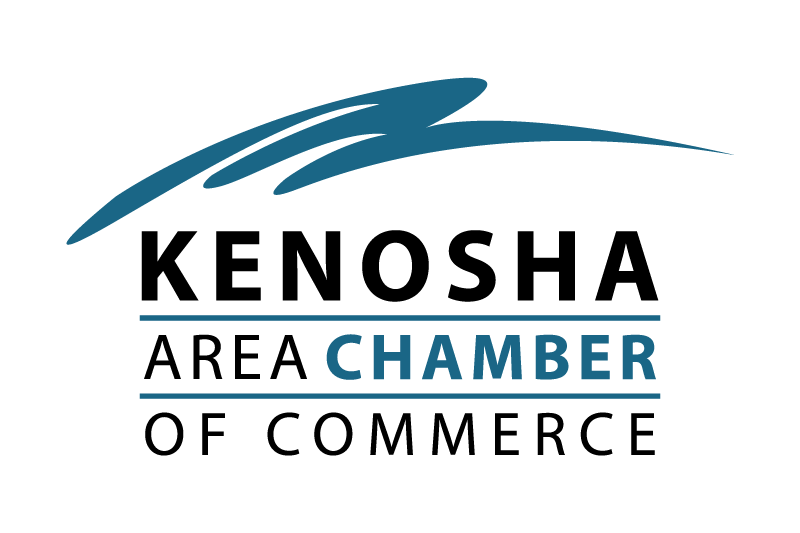 https://tccawi.org/
600 52nd Street, Suite 130, Kenosha, WI 53140
(262) 925-3163
Tri-County Contractor’s Association (TCCA) was founded in 1971 with a mission to advance the construction industry in Southeastern Wisconsin, specifically Kenosha, Racine, and Walworth counties, and provide the tri-county area with a healthy and cost-competitive commercial construction industry. TCCA Members are general contractors, sub-contractors and suppliers who are members of the community who have a long-term interest in the growth of the construction industry. TCCA Members maintain the highest ethical standards and provide the commercial contracting expertise, construction capabilities and people needed to support future growth and prosperity. 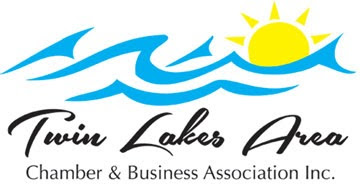 http://twinlakeschamber.com/
262-877-2220
info@twinlakeschamber.com
349 E. Main St.
Twin Lakes,WI 53181
Our mission is to advance the economic, industrial, professional, cultural and civic welfare of the business and general population of the Village of Twin Lakes WI and the surrounding areas.